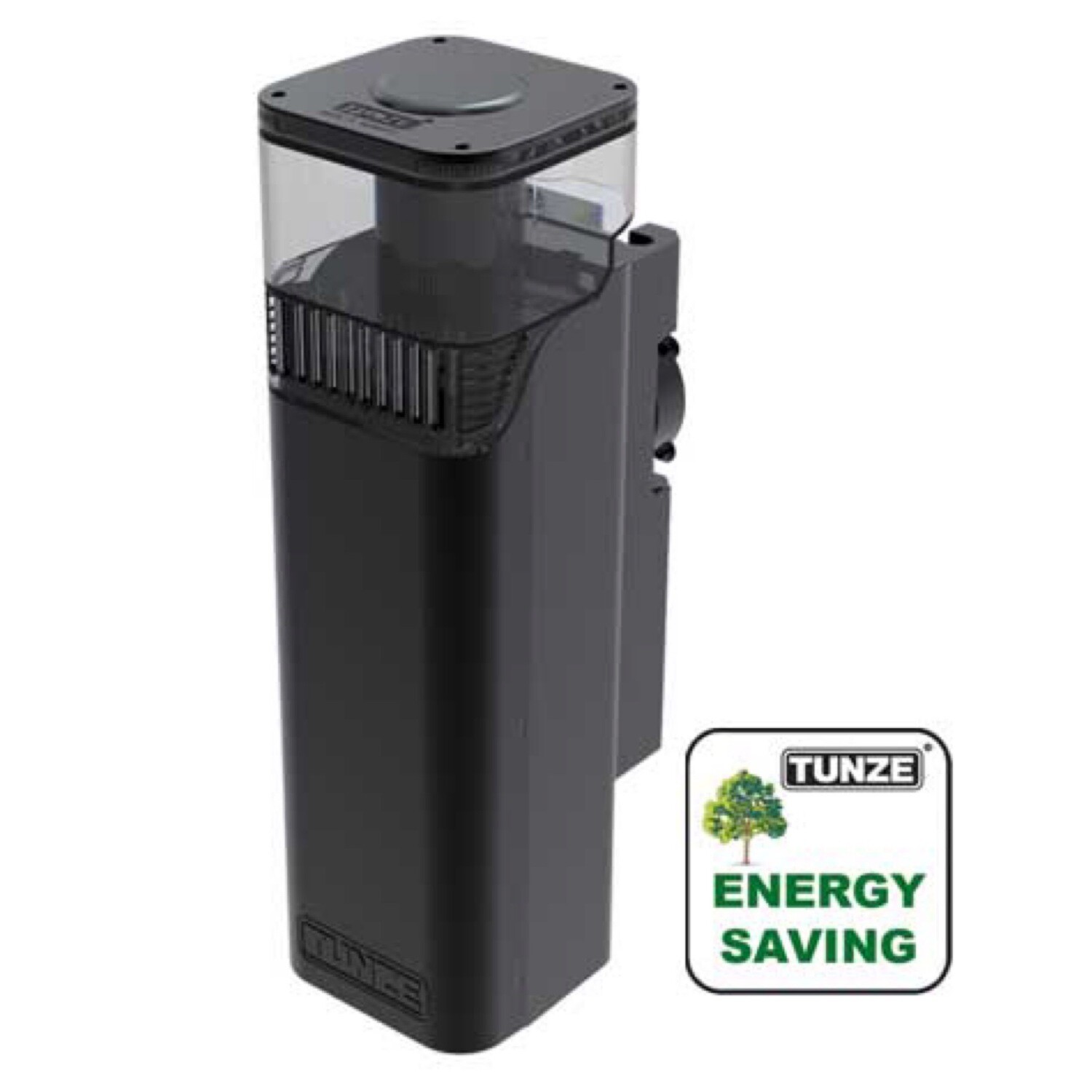 SKU LSHWOBSGQ235TU3WRPJ5B6HC
C$219.99
Out of stock
1
Product Details
The Comline® DOC Skimmer 9004 is designed for use in seawater mixed aquariums / soft coral aquariums up to 250 litres (66 USgal.) or sensitive reef biotopes with stone corals up to 150 litres (40 USgal.). It works based on the TUNZE® Flash Skimming principle, water supply is provided via an efficient surface intake system with bacteria film removal. Thus, the system can also be used as a “standalone solution” in the aquarium. The featured TUNZE® Foamer generates many fine air bubbles with a diameter between 0.1 and 0.3mm, which ensures particularly silent operation. The Comline® DOC Skimmer is ready for installation, including Magnet Holder up to a pane thickness of 12mm (3/8"). The “Flash skimming” principle enables highly efficient foam production. Principle: Protein-rich surface water is mixed with water thoroughly in the TUNZE® Foamer. On the surface of the air bubbles forming, pollutants such as protein, cellulose, dead cells, etc. are adsorbed immediately, the air bubbles are very fine, with a diameter between 0.1 and 0.3mm. The water/air mixture is expanded and stabilized in the skimmer cup, the water returns to the aquarium, and the protein-loaded air bubbles reach the skimmer cup reactor. The patented anti-overfoaming system intermediate chamber with phase water prevents the skimmer from overfoaming and controls the skimmer performance, depending on the water level and organic load. The particularly high efficiency of the “flash skimming” principle compared to large skimmers with long contact time is obtained because the substances adsorbed by the air bubbles are not released again, thus they don't return to the aquarium water again.
Save this product for later
Display prices in: CAD